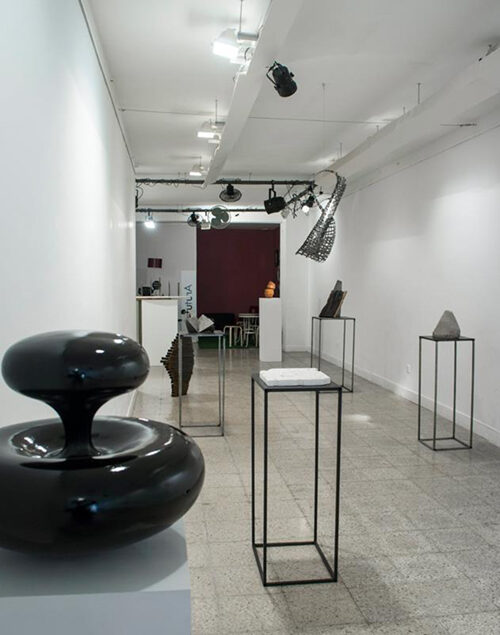 As it is inside, so it is outside.

I like to think that I have gone through several adolescences. The first, the biological. “At seventeen, it’s hard enough figuring out your role in life without being given someone else’s script on top of it,” wrote Joan Didion in one of her wonderful texts. My foreign script took place in a Caribbean city with violent scenes and a scenery battered by apathy and ignorance, in a country that was never born.

I wrote an adaptation to the script and the second adolescence, the late one, was developed in a host land. A territory that served as escape and refuge. Actually, I didn’t write that adolescence, it was molded in the emotional geography of the place where it was forged.

The third adolescence, the imagined one. The one that took place in forge workshops and clay and plaster molds, I participated in the collective exhibition Exògen- Endògen at the LafuturA gallery during 2015. 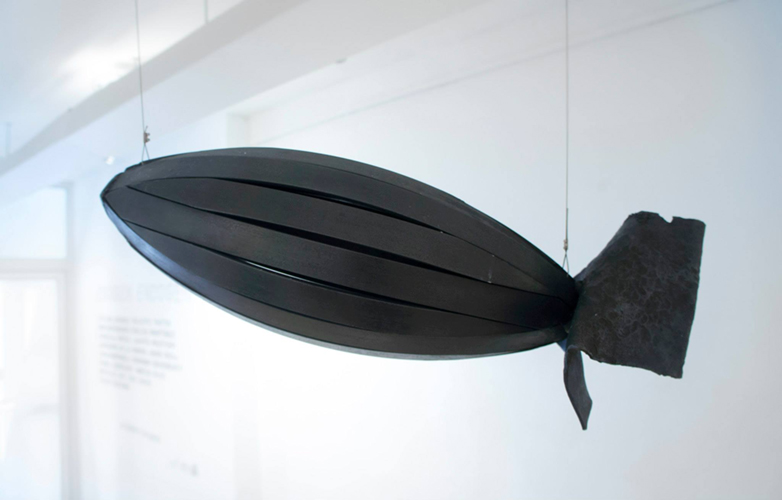 According to Wikipedia, the uchrony speculates on fictitious alternative realities, in which the events have developed in a different way from how we know them. 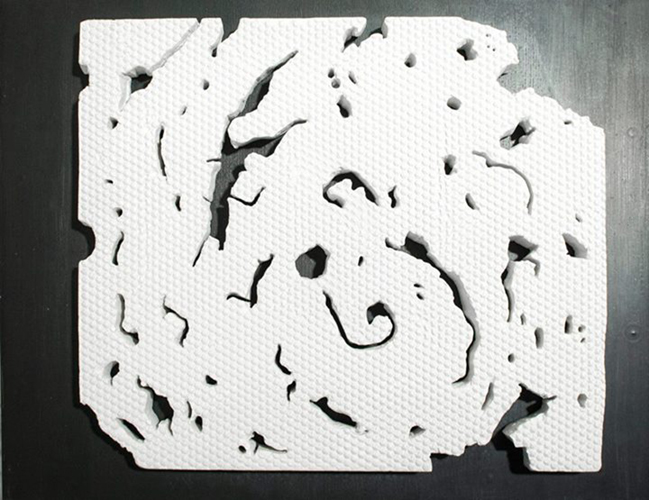 The term aporia refers to reasoning in which unresolvable contradictions or paradoxes arise; in such cases the aporias present themselves as logical difficulties, almost always of a speculative nature.​ It should be noted that many speculations that at the time were considered aporias, that is, unsolvable paradoxes, have later been resolved thanks to cognitive advances or changes in paradigm, worldview or episteme.

My third adolescence has been full of paradigm shifts and alternative realities. Exògen-Endògen. As it is inside, so it is outside.

By continuing to browse this site, you agree to our use of cookies.