Fuegos III is a small-scale reproduction of a painting by Joan Miró. He made it in 1974 inspired by the summer solstice.

Fireworks triptychs are acrylic paintings on canvas. Fireworks III measures 292 x 195 cm and they are one of Miró’s works that have inspired me the most due to the simplicity and vitality they convey. They talk about: celebration, color, movement, and play.

The use of collage and the so-called visual poems are of great interest in my pursuit of Miró. Of course, the designs for wall tapestries that he made during his career are rejoicing, such as hirondelle amour, the Sobreteixim series and the Fundació Tapestry. 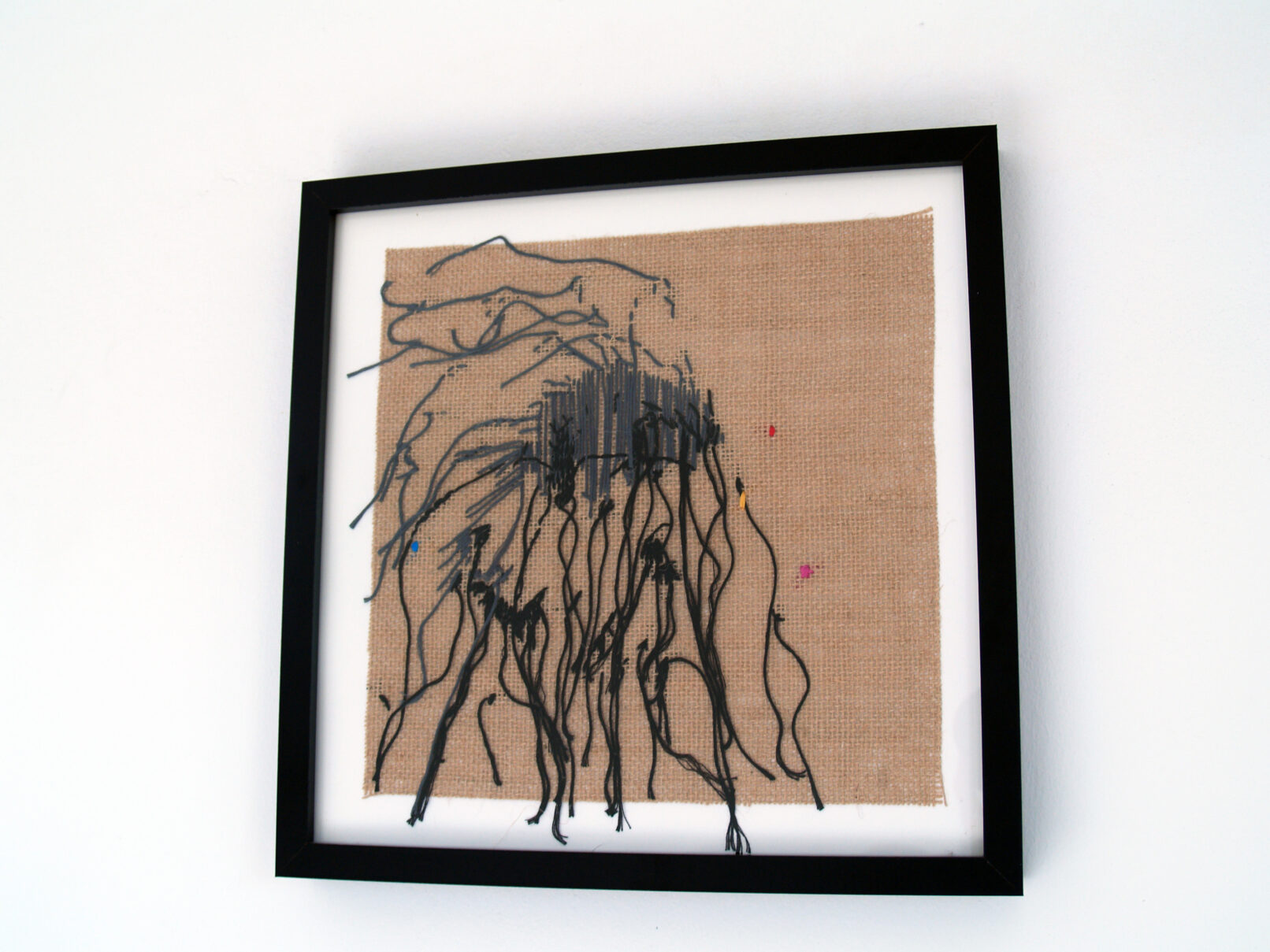 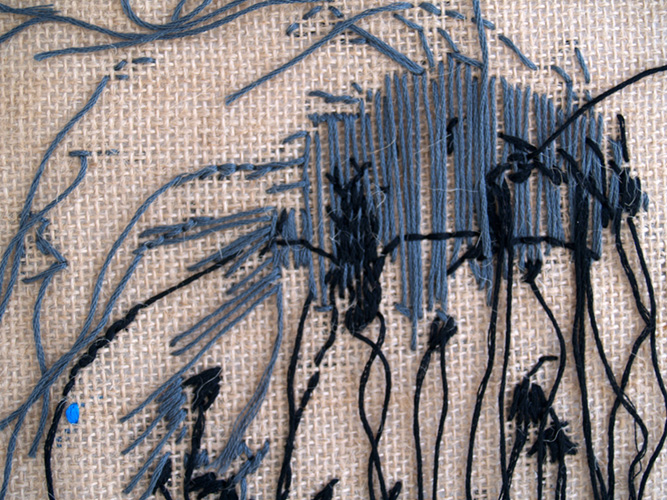 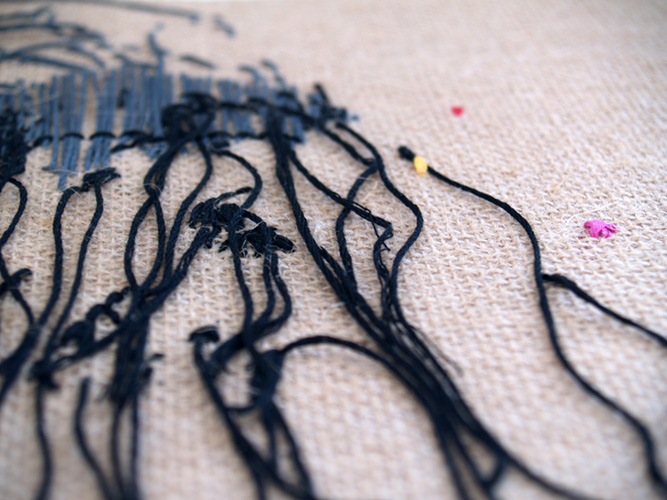 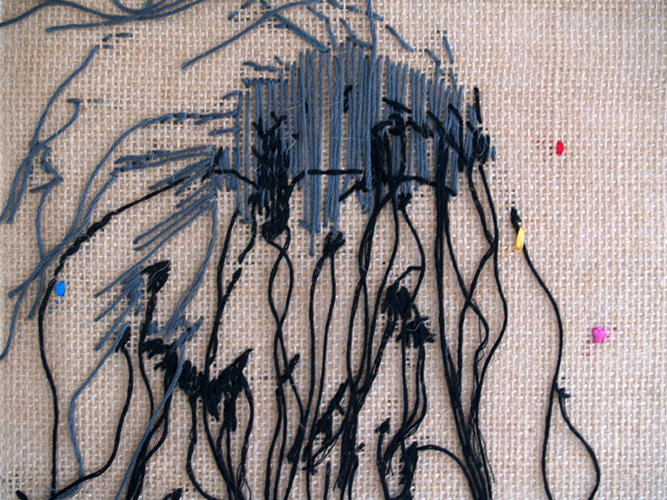